I write and publish a new chapter every week. You can read all of my stuff for free, right now. 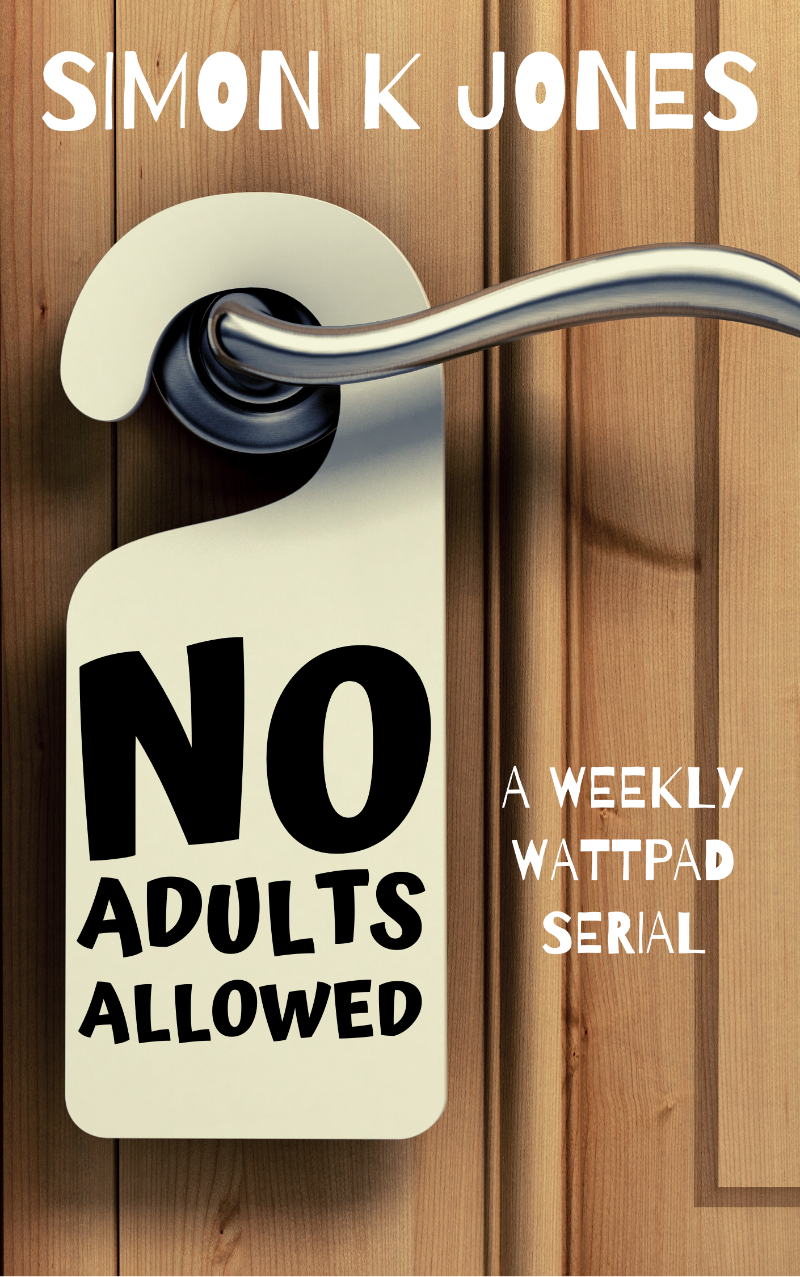 All the grown-ups have disappeared and children are ruling the world. What could go wrong?
Read it every week on Wattpad 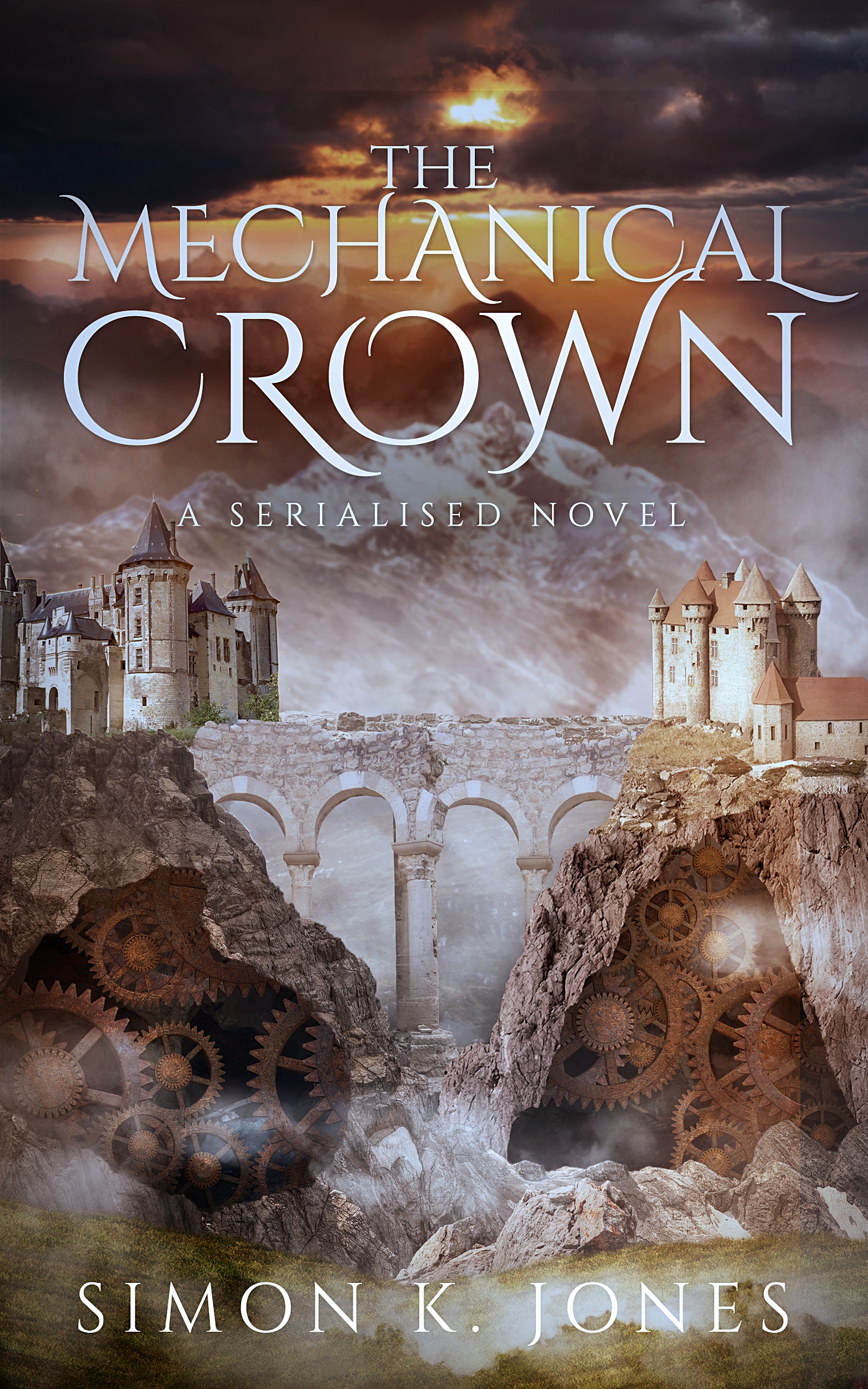 An isolated valley is torn apart by the arrival of a mysterious stranger. Epic fantasy adventure with a new chapter published every week!

Read on Wattpad
Read on Tapas

A Day of Faces 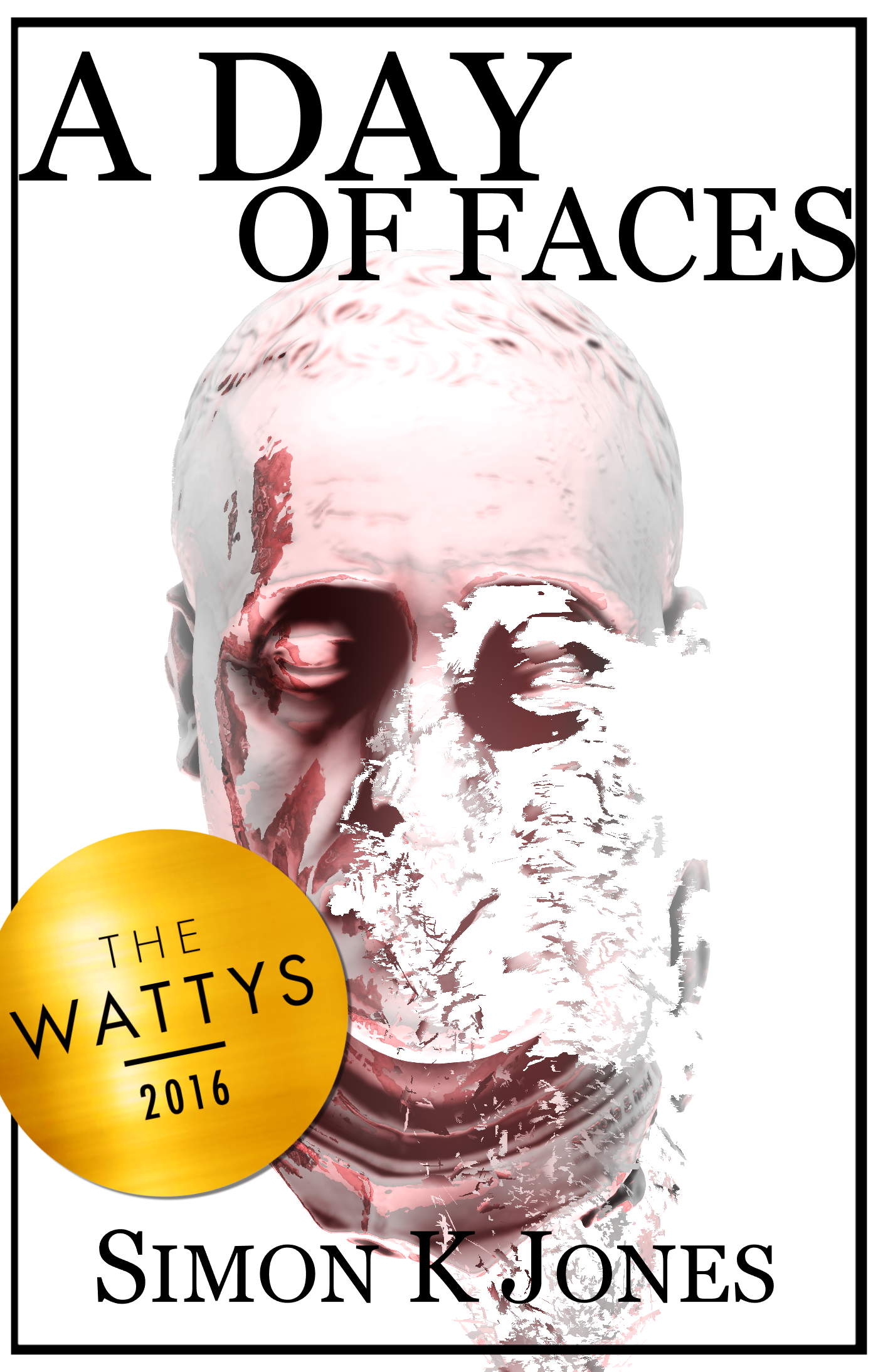 What happens if everyone born on the same day looks identical? My first serialised novel is an award-winning, fast-paced scifi thriller.

Read on Wattpad
Read on Inkitt

How To Write Serialised Fiction 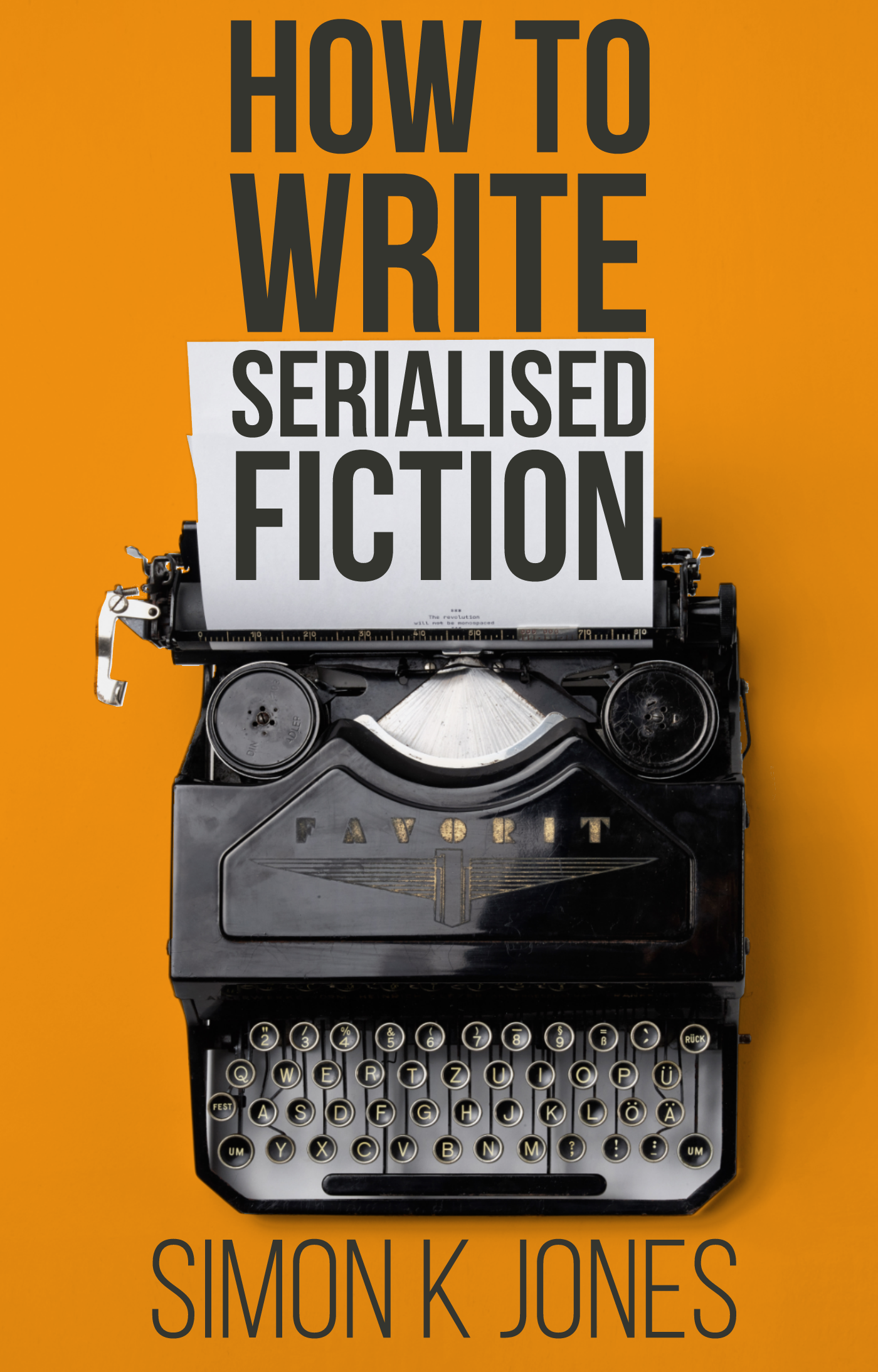 Finding you never have the time to write any more? Never able to finish your writing projects? This guide will introduce you to a new way of writing.

Simon K Jones is a writer based in Norwich, England specialising in serialised fiction. His debut novel A Day of Faces won a Watty Award in 2016 and he has just completed the 3-year serialised run of his follow-up The Mechanical Crown. In 2019 Simon was selected by Wattpad, the global online writing platform, to be a Wattpad Star and his How to Write Serialised Fiction guide continues to be read by emerging online writers around the world. His current book is No Adults Allowed, which can be read on Wattpad. When he’s not writing, Simon works at the National Centre for Writing at Dragon Hall in Norwich.

Goodreads review for A Day of Faces

"A fresh idea in sci-fi...Conspiracy, mind manipulation and a sense of inevitable disaster entertained me as the hapless revolutionaries blundered about. Very much enjoyed."

For The Mechanical Crown

"Story's so good I had to check and make sure there are still plenty of chapters left to enjoy reading. :)"

Amazon review for A Day of Faces

"Stayed surprising till the end."

"I don't know how you can top this. I really enjoyed reading this."

"Enjoyed this book immensely. Sincerely hope there is a sequel in you. Very well done."

A bit of blogging

I write about writing, productivity, storytelling, games and whatever else interest me. Subscribe to the mailing list and I'll tell you when new articles go up.

Playing catch-up on a few interesting bits and pieces, first of which is to highlight a contribution I made to a free resource pack for writers over at the National Centre for Writing. This one Read more…

Using the right tools to edit a novel

I’ve never enjoyed editing. Have avoided it like the plague, in fact. Until now.

What is your minimum writing time?

It’s November 2016 and I write the first chapter of my new book, The Mechanical Crown. After a spot of editing, I immediately post the chapter online. The next week I write chapter two and upload that, Read more…

As a less experienced writer I used to obsess over plot. Plot was everything. This seems to be the case for a lot of people who aren’t writers, too — a common criticism of a film Read more…