No Man’s Sky reminds me of Morrowind

No Man’s Sky is more or less exactly what I wanted it to be. It could absolutely be so much more, and I hope Hello Games keep innovating and pushing it forward, but it’s already something unique and remarkable. The most surprising aspect for me is that it’s recaptured the magic of a very different game:Morrowind, the Elder Scrolls game that preceded Oblivion and Skyrim. 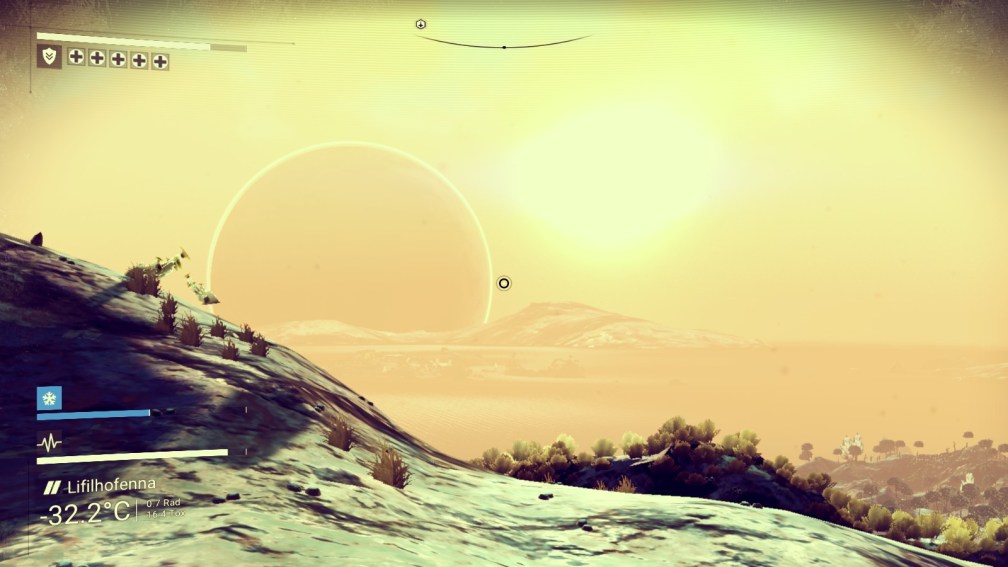 It’s not an obvious comparison. They’re different mechanically and in their settings. What set Morrowind apart from the later Elder Scrolls and other RPGs like Dragon Age and Witcher was its vivid sense of place, and of a wilderness that was comfortable with being empty. Venturing out into the deserts and volcanic wastes of Vvardenfell, the island location of Morrowind, felt intimidating and risky. Reaching a camp, let alone a town, brought a sense of genuine shelter and relief.

Games since have been more cautious. They’ve had fast travel, so that you can entirely skip that wilderness element. They’ve had maps and HUDs to ensure you never feel lost. Witcher 3 even had a GPS navigation aid. They’ve become increasingly populated with story and voice acting of wildly varying quality, never leaving you alone for longer than five minutes lest you should get bored. 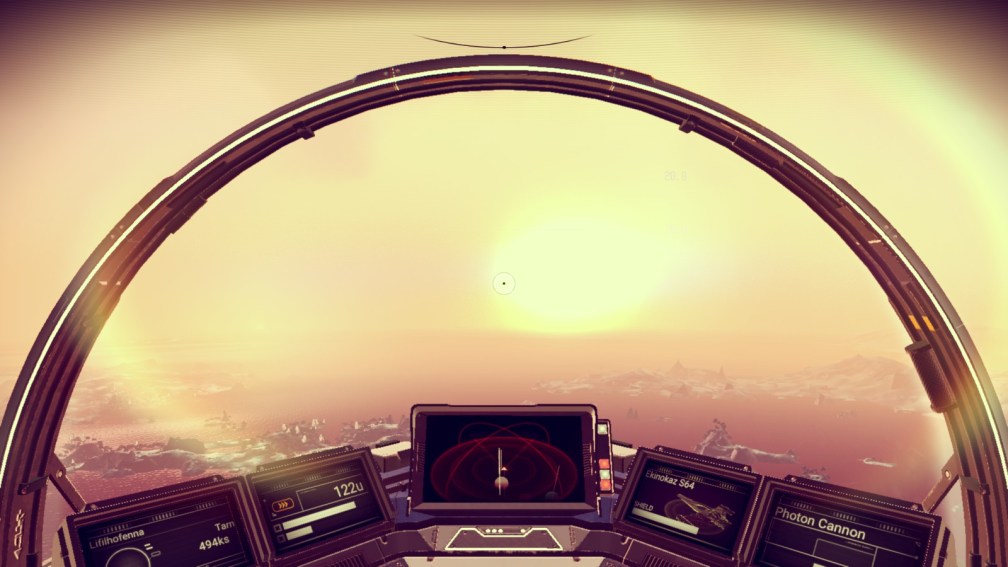 Witcher 3 is probably my all-time favourite game, to put this in some context. But even that didn’t recapture that sense of place the Morrowind managed with its sparse environments.

Then No Man’s Sky came along. It feels like a natural successor, in an odd way. It’s comfortable with leaving you alone to explore and make your own stories. It takes the concept of wilderness to new, procedural levels. The specifics of the game couldn’t be more different but the feeling it invokes is the same. 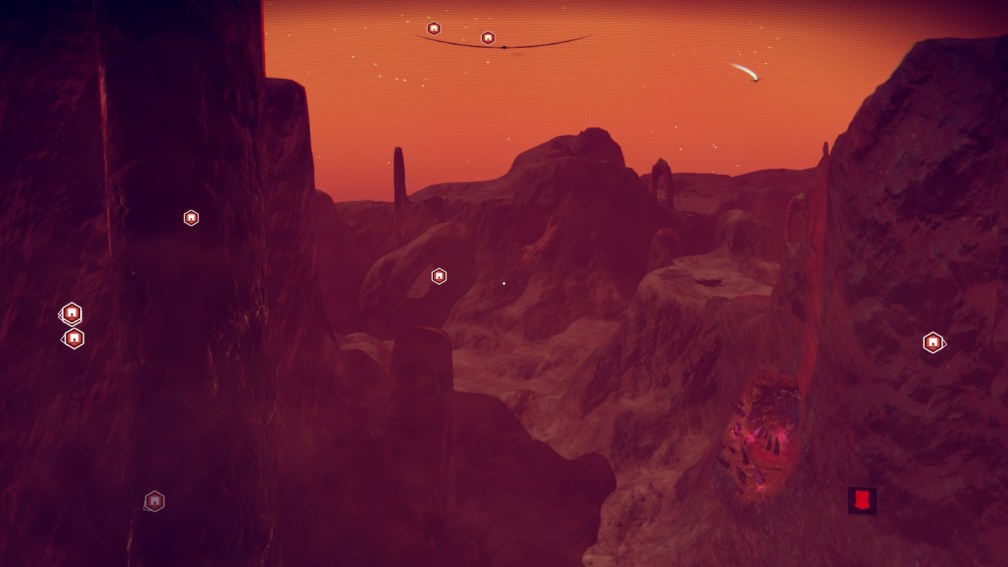 As with Morrowind, though, it requires mental investment and effort on the part of the player. It can’t be relaxed into like a movie, but has to be engaged with in an imaginative conversation. Also in keeping with Morrowind, its UI and inventory is often maddening. But, then, it’s those quirks which often make these games more memorable than their polished successors. 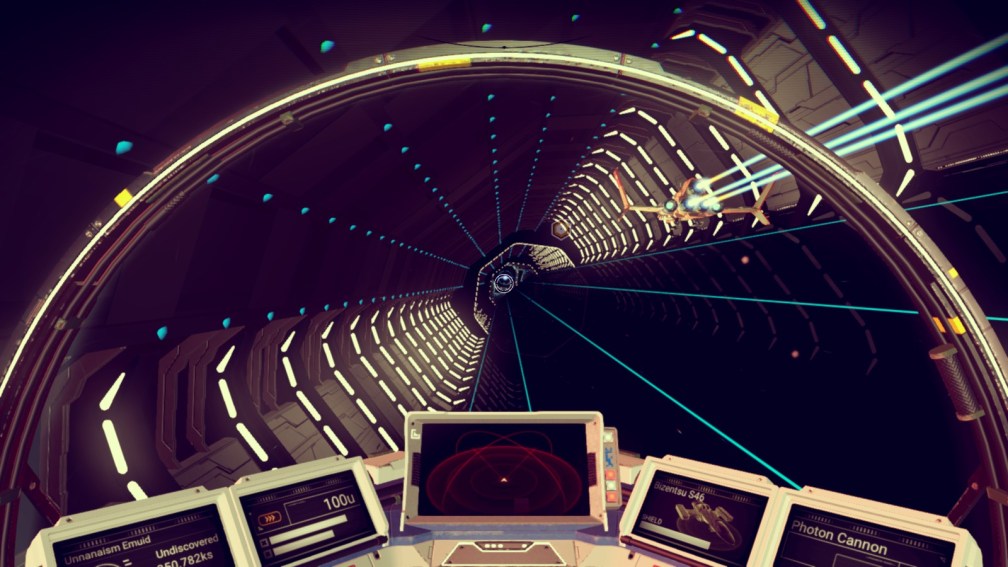