By which I mean that it’s technically far more achievable than previously; the ability to take good images is a whole other thing, just as DSLRs have made professional quality photography available to all without putting photogs out of business.*

I’m specifically referring to game photography here – the art of taking great screenshots, essentially. Games are inherently visual and always have been, with screenshots being part of their marketing since the earliest days. Three distinct changes have occurred which make taking in-game images suddenly more interesting. 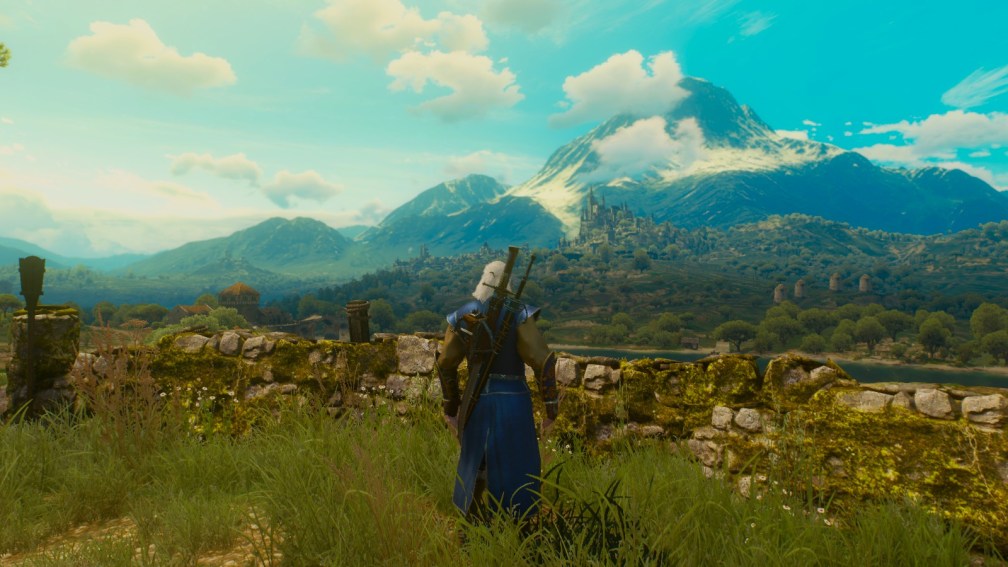 For one, it’s now super easy. Every platform has dedicated buttons for grabbing images. On PC there’s more advanced systems such as NVIDIA’s Ansel, which allows you to freely position your camera and adjust properties as if it were a real setup. You can even make crazy high resolution images like this one.

Secondly, graphical fidelity has reached a point where images are more pleasing in their own right. A still from a modern game can be presented out of context and be a successful piece of visual art and/or storytelling all in its own. I’m not referring exclusively to photorealism, either – this applies to cartoony and more expressionistic games as well. 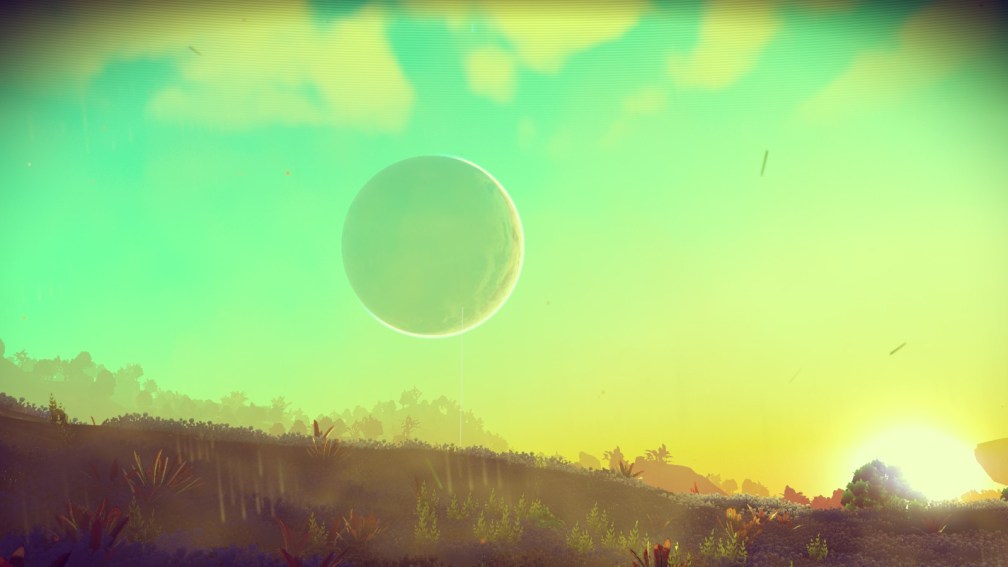 Lastly and most importantly, open world games have reached new heights in the last couple of years, from GTAV to Witcher 3 and No Man’s Sky. Open world games offer a freedom to explore and uncover space in ways which linear games do not. Unless you’re Dead End Thrills, your screenshots from Half Life 2 or Call of Duty will look largely the same as everyone else’s.

Witcher 3,on the other hand, let’s me find places and angles which nobody else has noticed. Its world is hand crafted by artists, much like a city is designed by architects, but I have the ability to see it in my own unique way, just as a photographer can shine new light on a familiar urban location. Hence people still bother to photograph Manhattan. 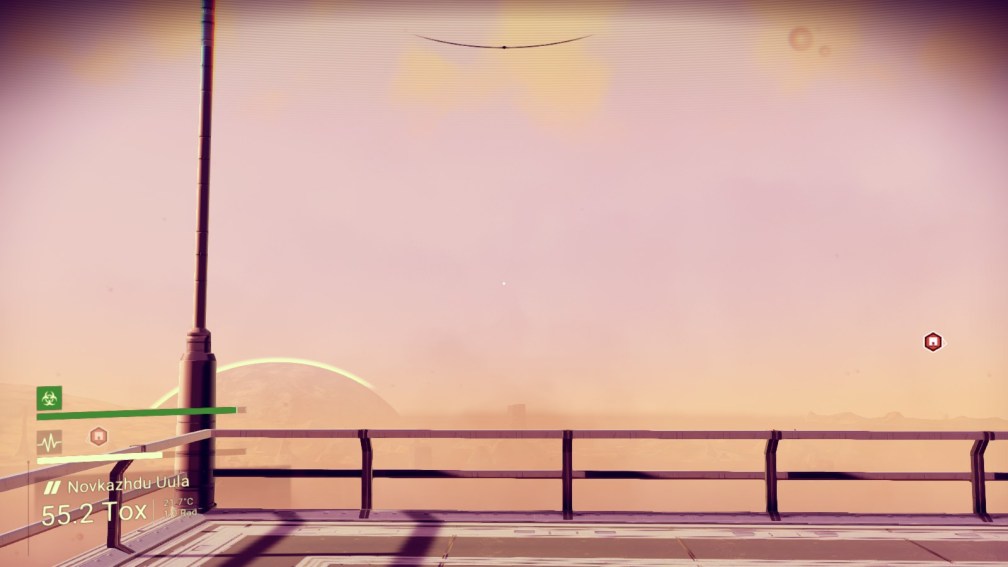 Where this gets really exciting is in No Man’s Sky and other procedurally generated environments. Here we have a huge space created by algorithm rather than human hands. This creates an entirely new creative experience for virtual photographers,who are no longer simply examining a known, designed area but are instead genuinely exploring and uncovering new sights.

Standing on a cliff watching a sunrise while a planet hangs on the horizon and capturing the moment in a still is a unique experience. Its value is in its rarity: nobody else has been here and seen this in quite this way. Even the team that made the game have never stood in this spot. 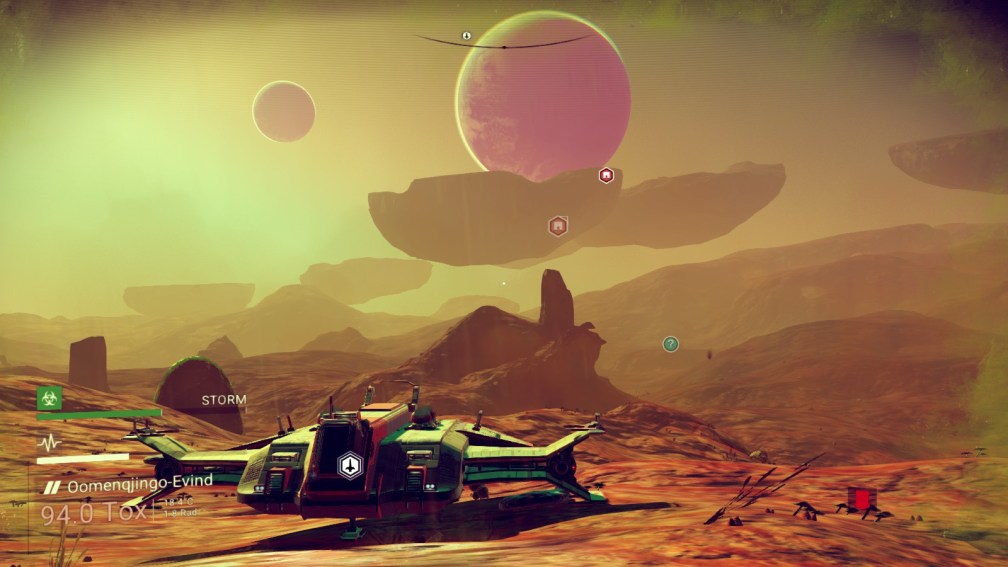 I wonder whether there is any crossover between real life photographers and those operating in fictional, virtual arenas? As virtual reality takes hold in the next decade and adds an additional level of presence and verisimilitude to virtual photography, where do you draw the lines?

Has there been an exhibition in a major gallery of computer game photography?

* I should emphasise that in writing this post I’m not claiming to personally be a good visual photographer. 😉 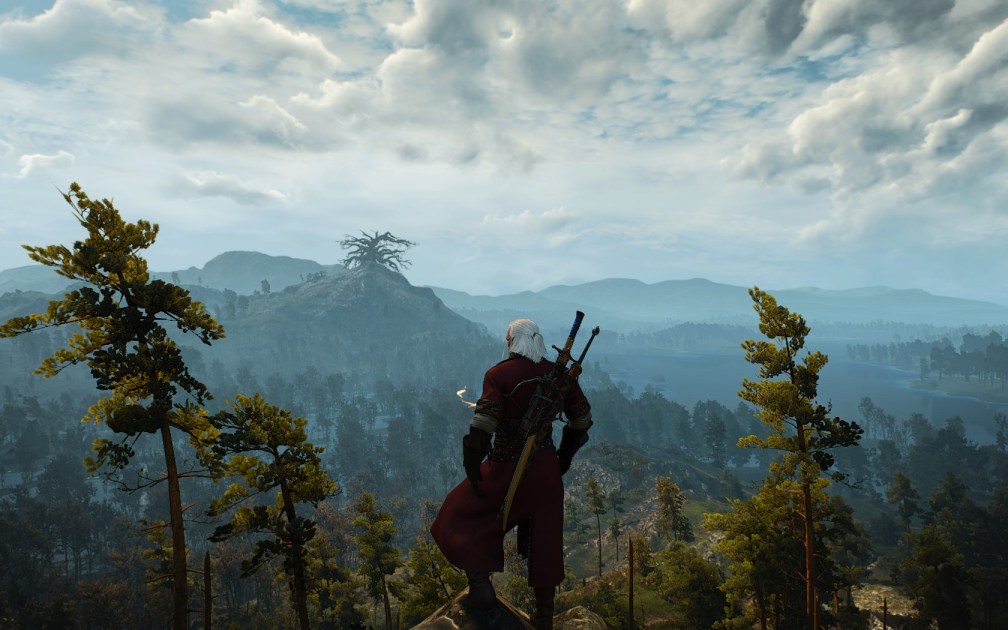